Prior to 2021, the Trust was known as the ‘Uddiyana Trust’, and was responsible for Sangharakshita's care in his old age until his death in 2018. Read more about these activities in Uddiyana's annual reports. 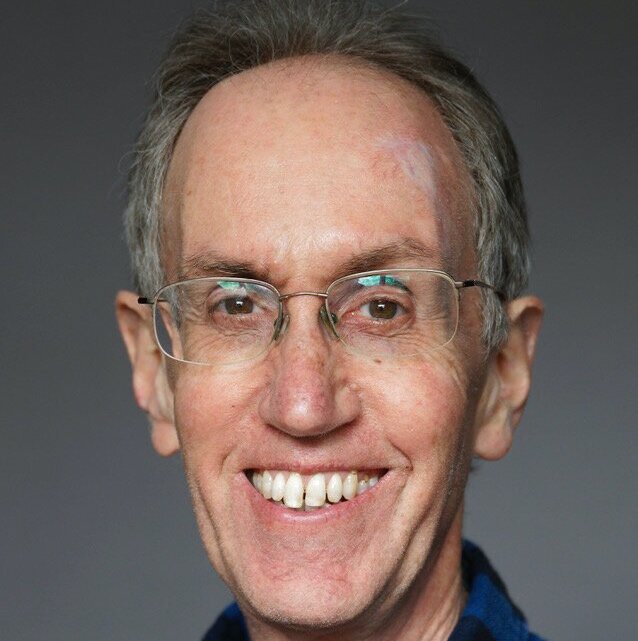 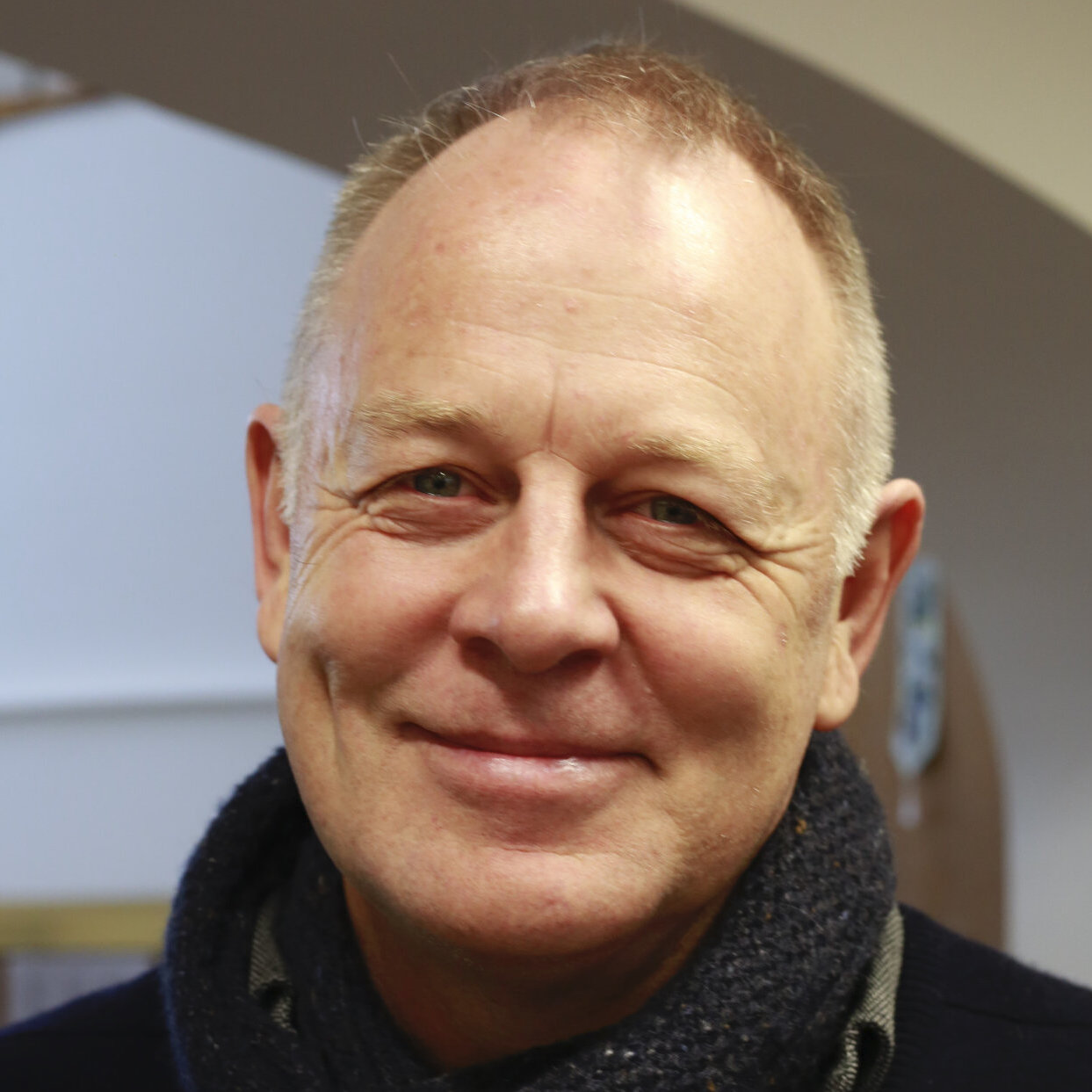 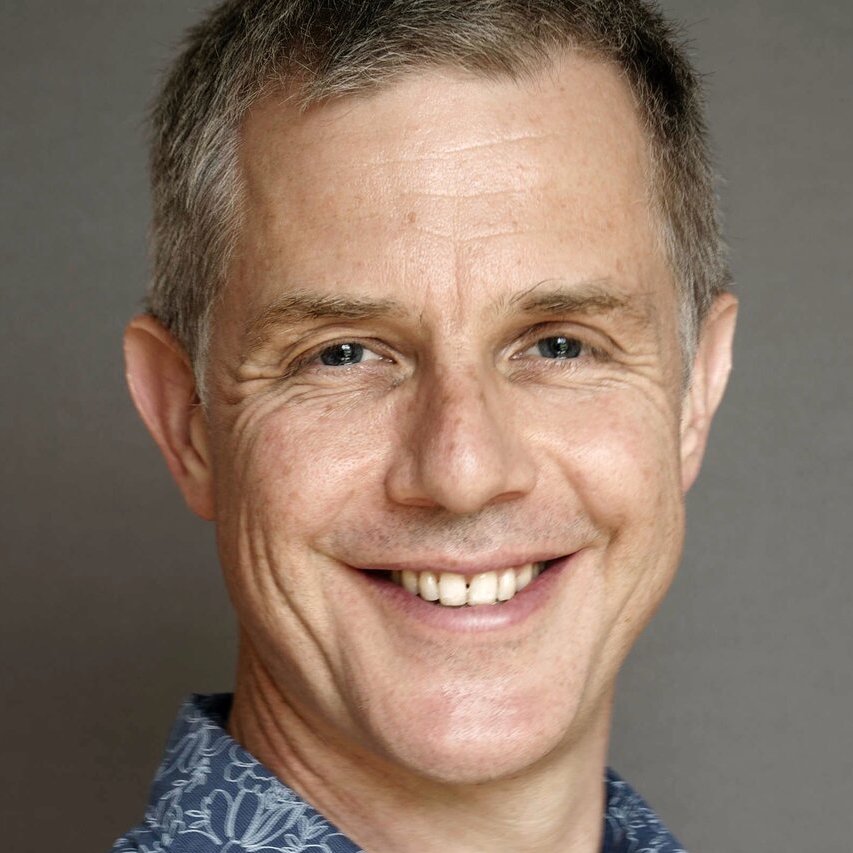 Co-founder of Future Dharma Fund and resident at Adhisthana in Sangharakshita’s final years. 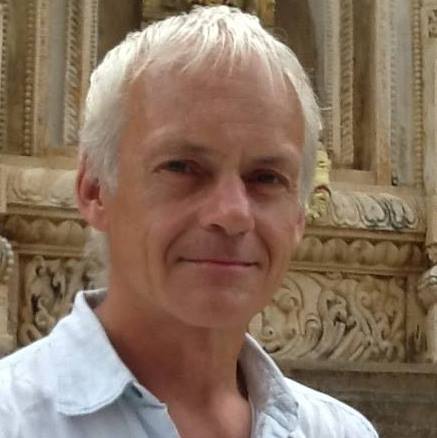 Founder of Clear Vision Trust, now running the Triratna Picture Library and has led the project to preserve Urgyen House for visitors. 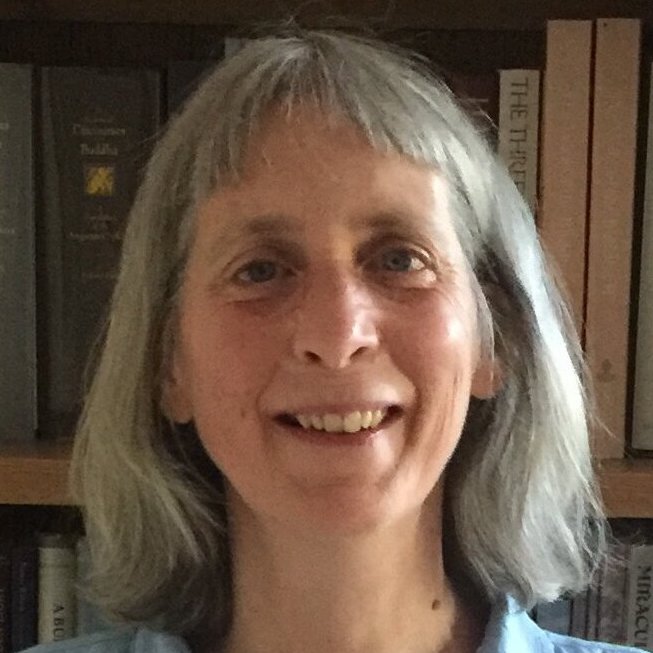 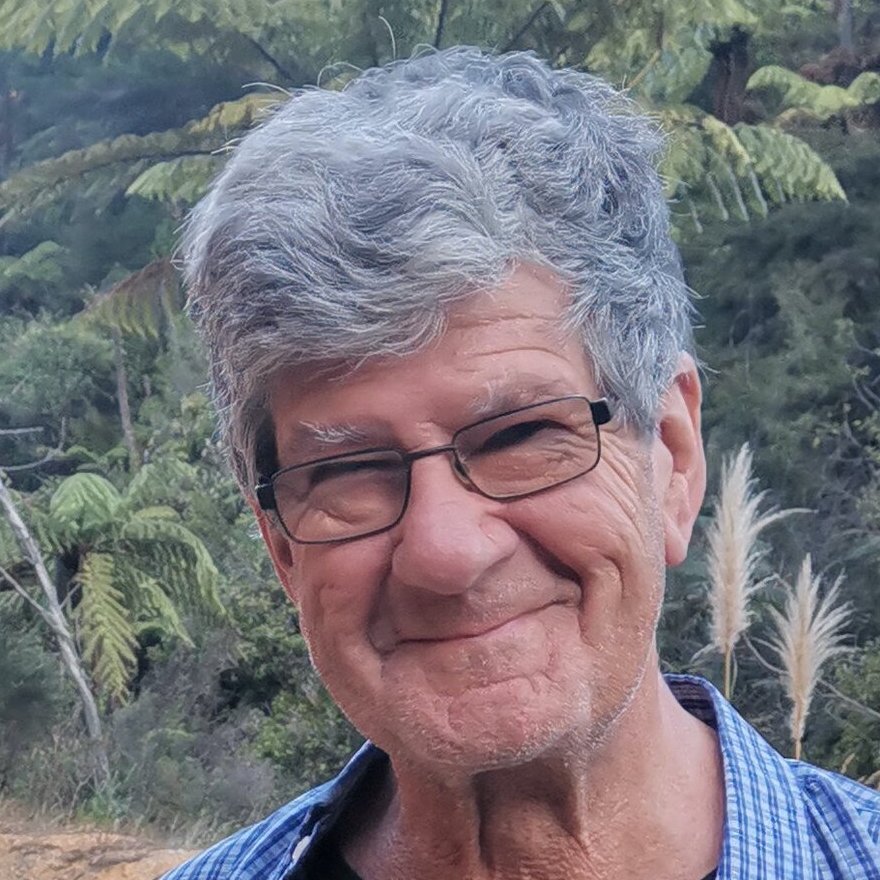 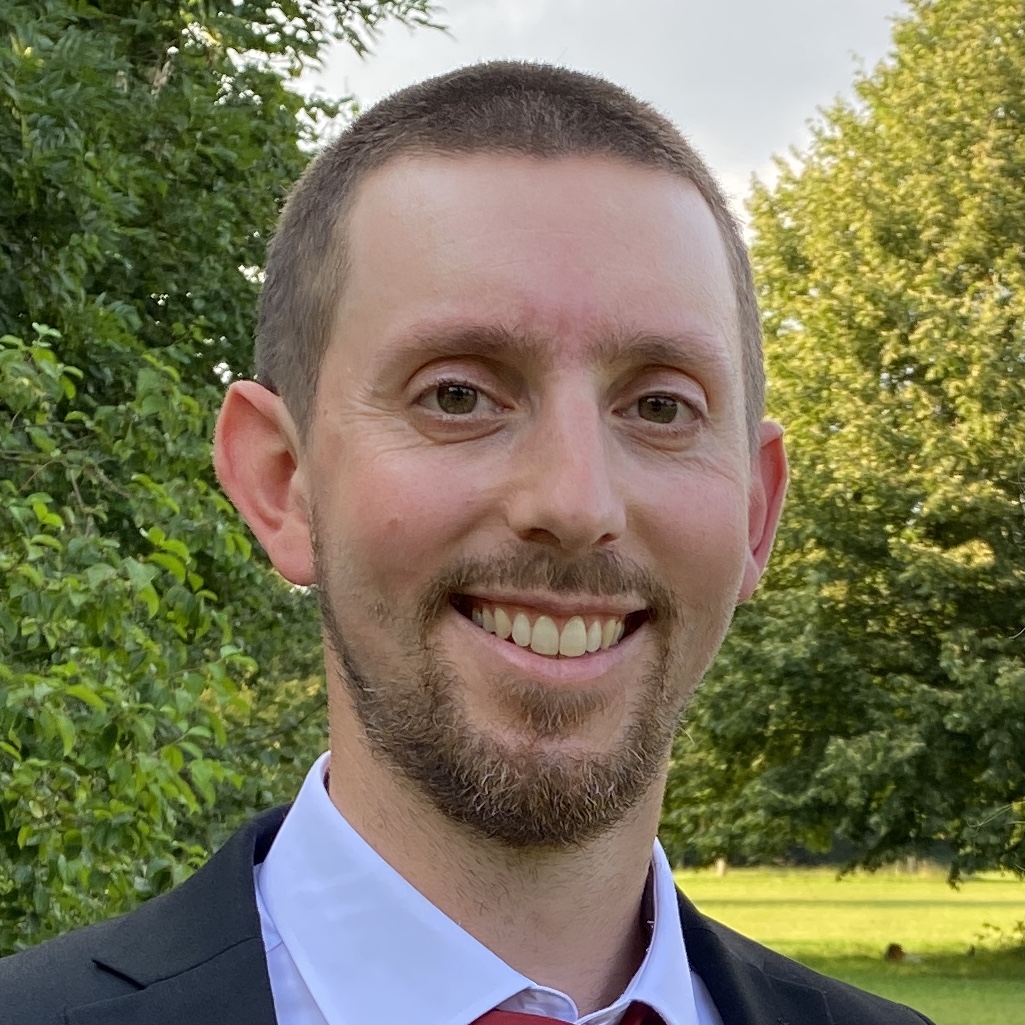 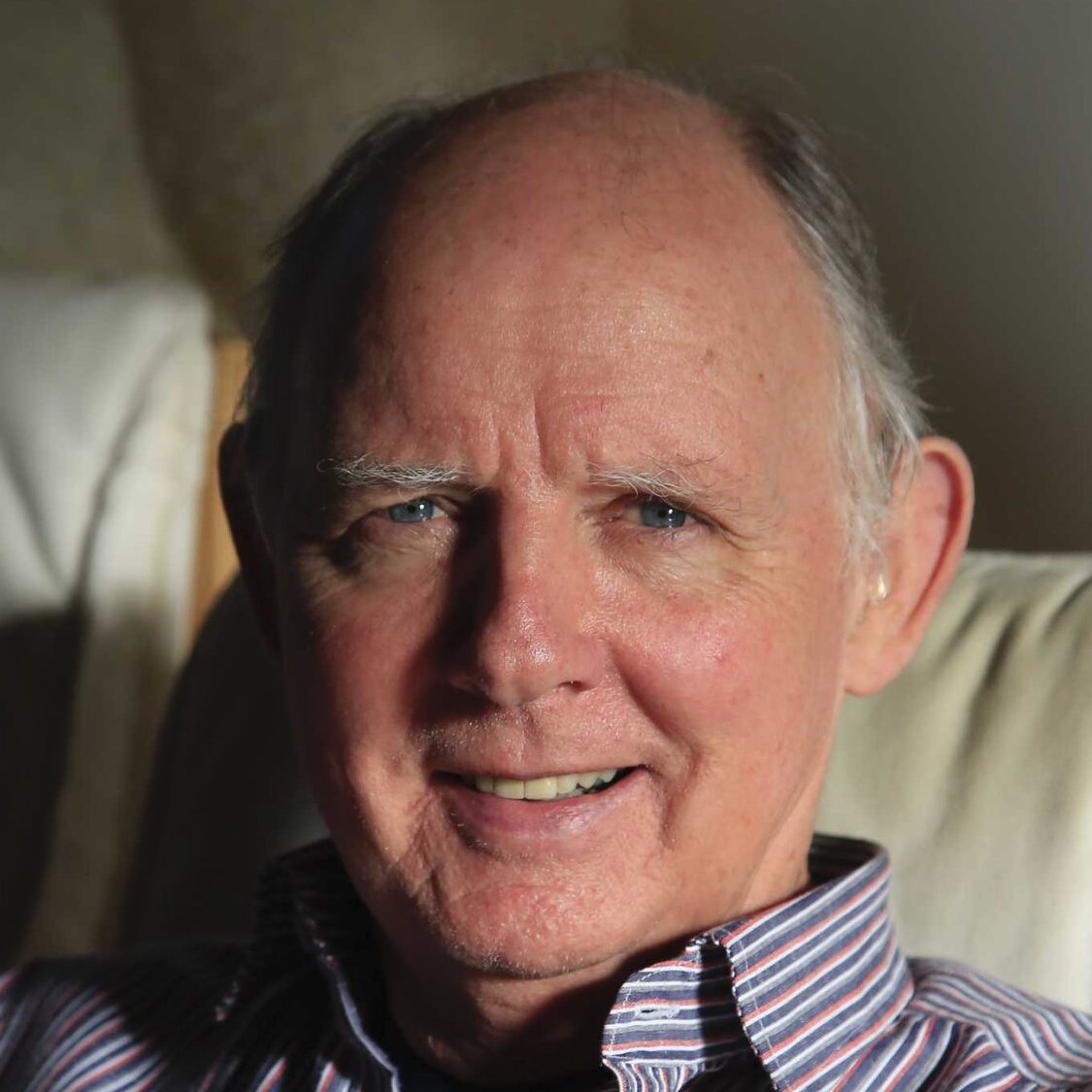 Subhuti worked closely with Sangharakshita for most of Triratna's history and has written and lectured extensively on Sangharakshita's legacy. 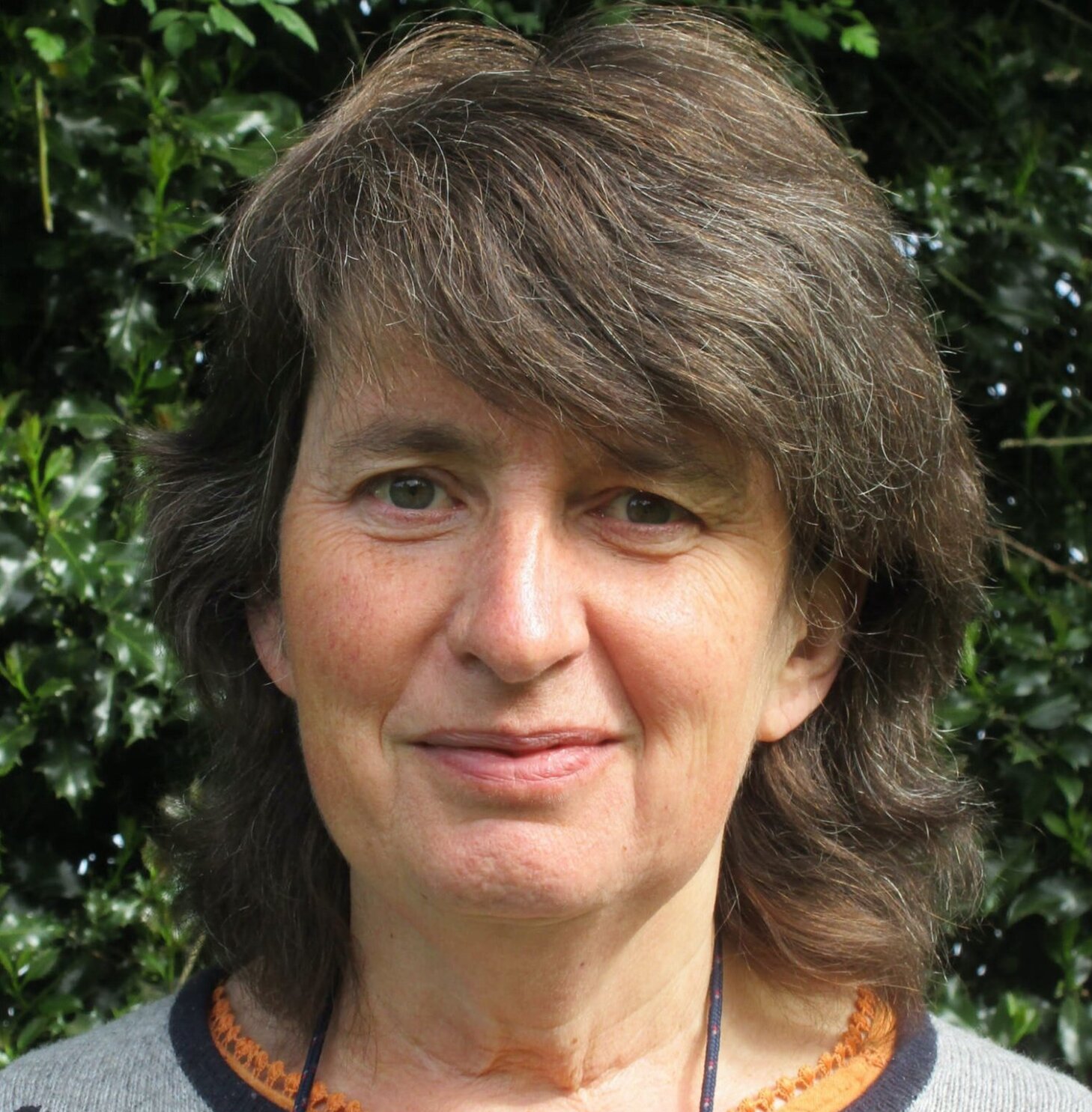 Editor of many of Sangharakshita’s books from 1993 - 2013. Editor of the Complete Works.

Subhuti is also a literary executor as well as a Trustee. 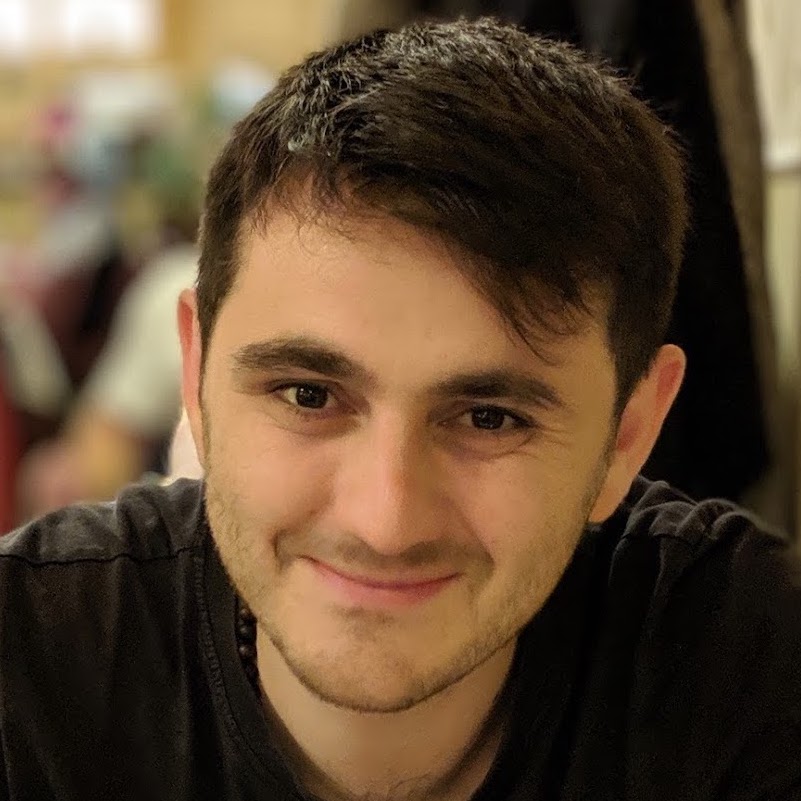 Designer, Sangharakshita.org and social media. Before that, 12 years of working on the web: freelance, leading a start-up, then a senior designer on GOV.UK. 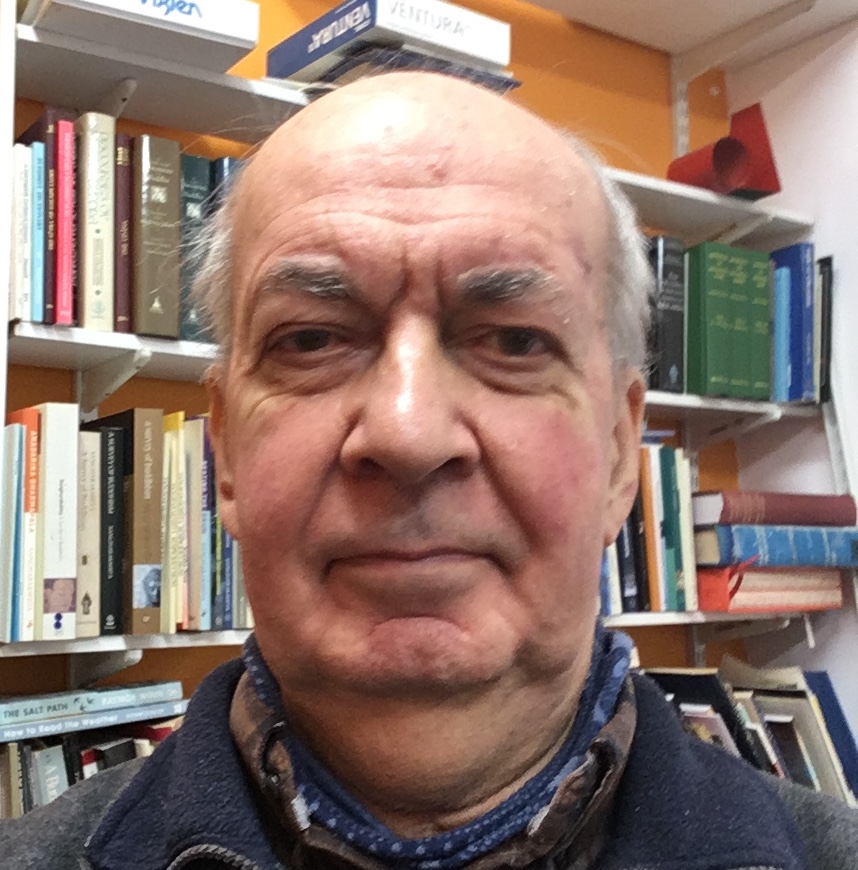 Most of the people listed above work for the Urgyen Sangharakshita Trust voluntarily except Prajnaketu, Suryanaga, and Mokshapriya who are paid basic living costs (support).

We are funded by your donations.