A short article-sized memoir in which Sangharakshita seemingly almost dies... 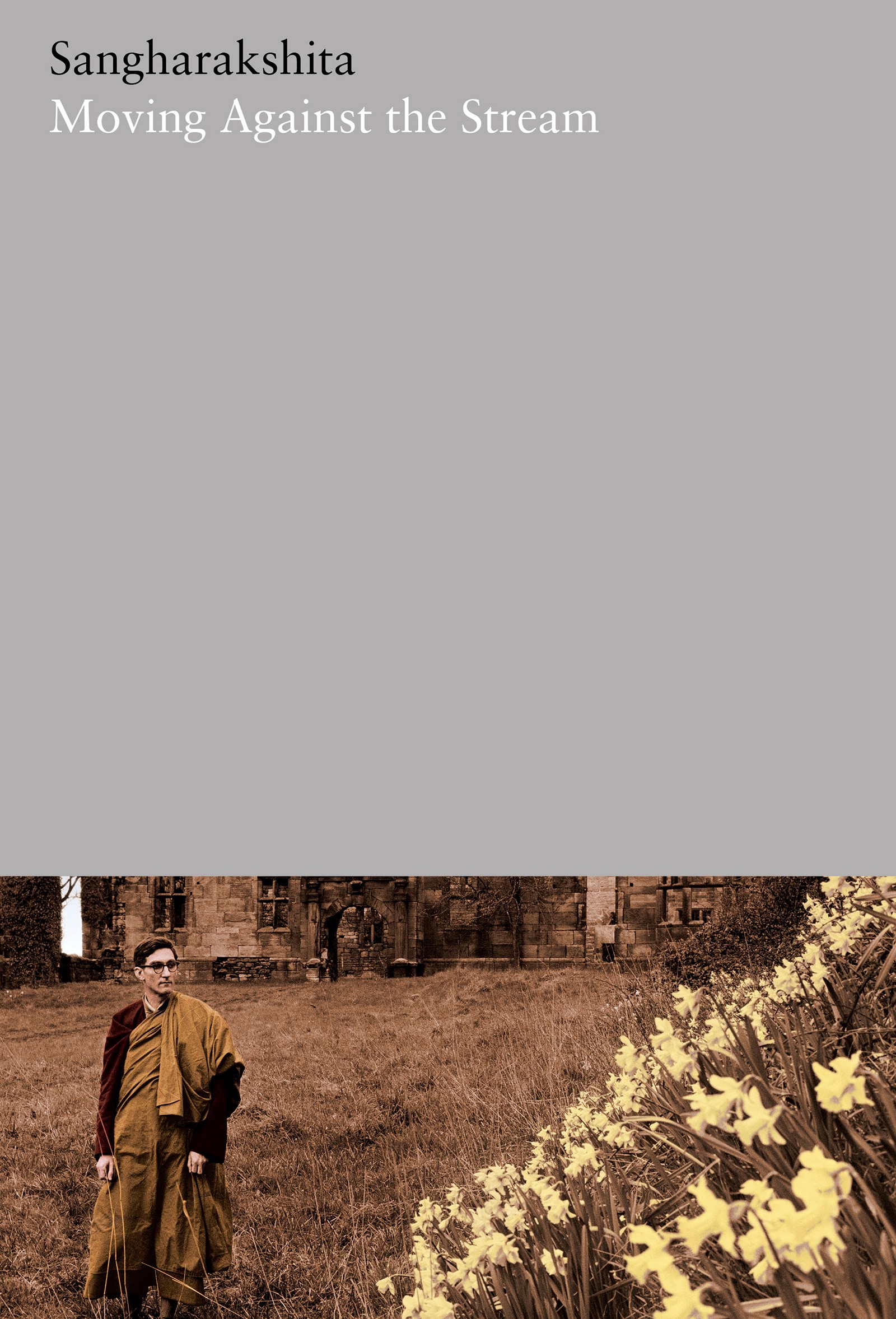 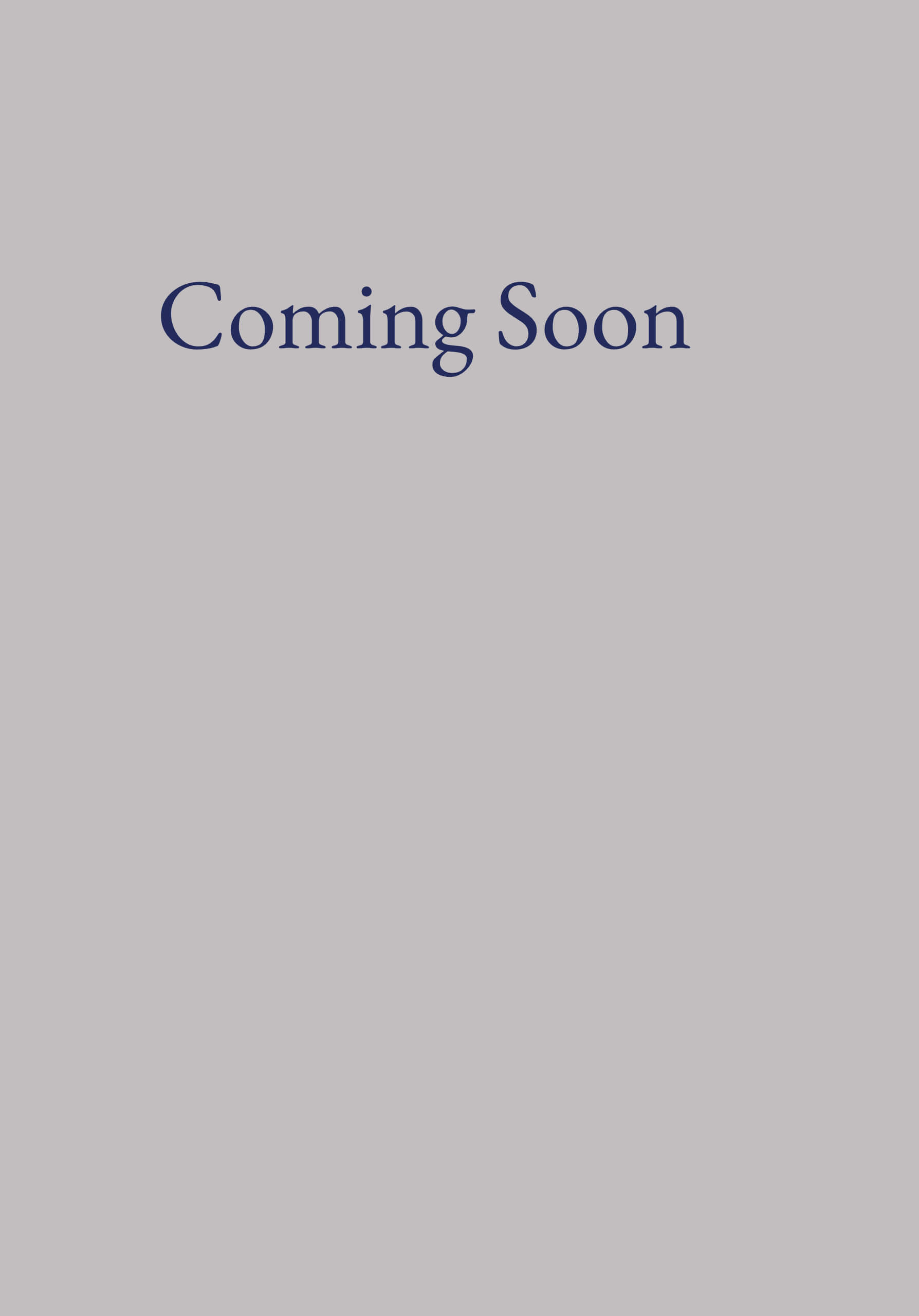 In this last volume of memoirs we find Sangharakshita arriving back in England after twenty years in the East. He has come back at the invitation of the English Sangha Trust and is expecting to stay no more than a few months. But the months become years and as he comes to know the as yet small world of British Buddhism, he begins to realize that after all it is here that he may best be able to ‘work for the good of Buddhism’, as his teacher exhorted him many years before. Making a farewell tour of his friends and teachers in India, he goes on to found a new Buddhist movement and to ordain twelve men and women into a new Buddhist Order. If you have ever wondered, ‘Why did Sangharakshita found a new Buddhist movement and Order?’ – here is the answer.

We benefit from a new preface by Abhaya, and the inclusion of a long-unavailable memoir by Sangharakshita, A Retrospect, focused on the year 1970. The whole volume is enriched throughout by numerous photos of Sangharakshita and friends in this period.

Available in paperback, hardback and eBook.

Moving Against the Stream
1970 - A Retrospect

This volume is not yet published.

Subscribe to the Complete Works to be the first to receive it.