Can you spare 5 minutes to help us with a quick survey?

Yes, take me to the survey

Thank you. It will really help us with our work of helping people connect to Sangharakshita.

An excerpt from Great Buddhists of the Twentieth Century

In 1995 Sangharakshita gave a lecture at the London headquarters of the Maha Bodhi Society, which was founded by Dharmapala, the first of Sangharakshita’s choice of five great Buddhists. Sangharakshita had a connection with the society going back some fifty years, and edited its publication, the Maha Bodhi, for twelve years from 1952. The lecture was given – by an unforeseen but auspicious coincidence – on 14 October, the anniversary of the great mass conversion initiated by Dr Ambedkar in 1956.

This work is based on a lecture series.

Great Buddhists of the Twentieth Century 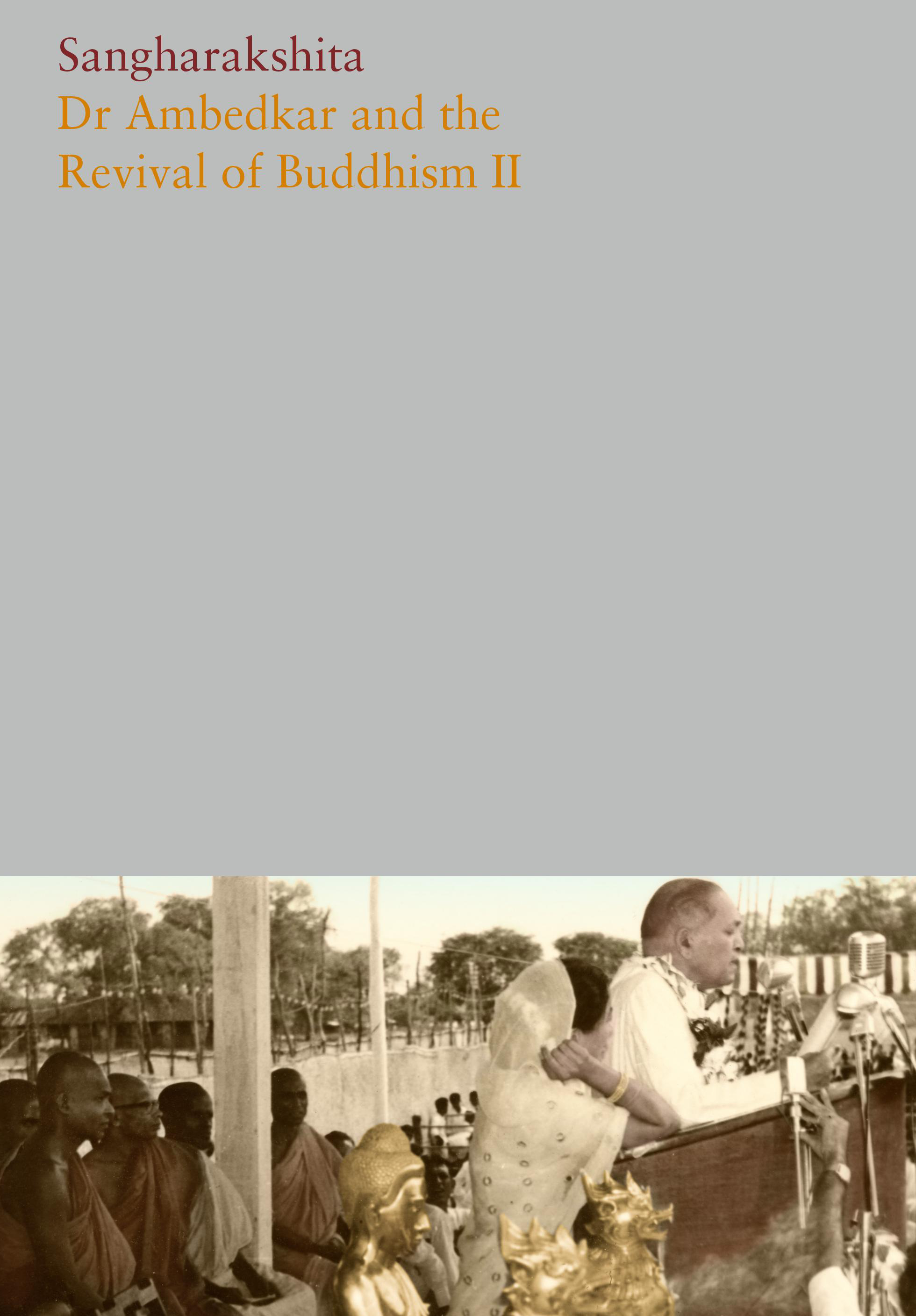 Available in paperback, hardback and eBook.

This volume is not yet published.

Subscribe to the Complete Works to be the first to receive it.